About me… Well I am 24 years old and a mumma to be. My wonderful boyfriend and I live in Cyprus and have been since June 2016 and it is such bliss.  The weather, the relaxing walks along the beach, the food is to die for and there is no language barrier so a dream place to live!  It does have it’s flaws such as the drivers and the difficulty of getting things done on time (or when they say it shall be done) but hey, no country is perfect.

At the moment, I am struggling and wanted to write a blog to reach out to those who may be in the same boat as me.

When I was 17, I was told I had the slimmest of slim chances that I would fall pregnant ever.  I had fibroids, which reduced chances of fertility.  Now, this normally happens with older women, and sometimes even go away and never come back.  Mine were different.  Mine came back quite often and I have even had to have surgery procedures to remove them on more than one occasion.  It was a difficult time for me and put strain on relationships and even meeting men, knowing I could potentially never give them the family they had dreamed about.  Then I met Matt, who completely accepted the situation which I told him outright when we first started dating.  It was so lovely to hear such kind and inspiring words, that one day we would start a family either by luck or adoption or we would try IVF and he was willing to do anything to make me happy.  Yes, I had my bad days where I would feel guilt and hate towards myself because of this, but I was luckily blessed and have now fallen naturally pregnant! Lots of women will tell you, it happened to me.  I was told the same, I couldn’t have children but now I have 4 or something… This isn’t always the case but like I said, I have been lucky and am now 30  weeks pregnant with a baby girl.  However, even with the wonderful news I never thought I would hear, we were still in a difficult situation.

We moved to Cyprus with Matt’s job and unfortunately could not assist us with pregnancy care.  We were paying privately to see the doctor every month, having scans every month due to my issues to make sure everything was okay.  The cost kept going up and up, and the stability just wasn’t there. If any complications with the baby, we would have to be transported to another hospital, and they don’t have all the facilities that the UK has. We decided that at 7 months, I would move back to the UK and we would have to be separated for 7 weeks.  The time has come and I dropped him off at the airport on Monday.. One of the most emotional days of my life. The amount of support I have needed from him whilst being pregnant to now having my fingers crossed the baby doesn’t come early and he will be there for the birth, is difficult. Very difficult.  However, it is something we decided was right and best for our daughter. Some people may think well, 7 weeks is nothing.. or there are worse situations which are true, however for me, this is a hard situation.

Strength is the key in our relationship.. oh and a holiday every now and then which I am sure we shall deserve this year 🙂 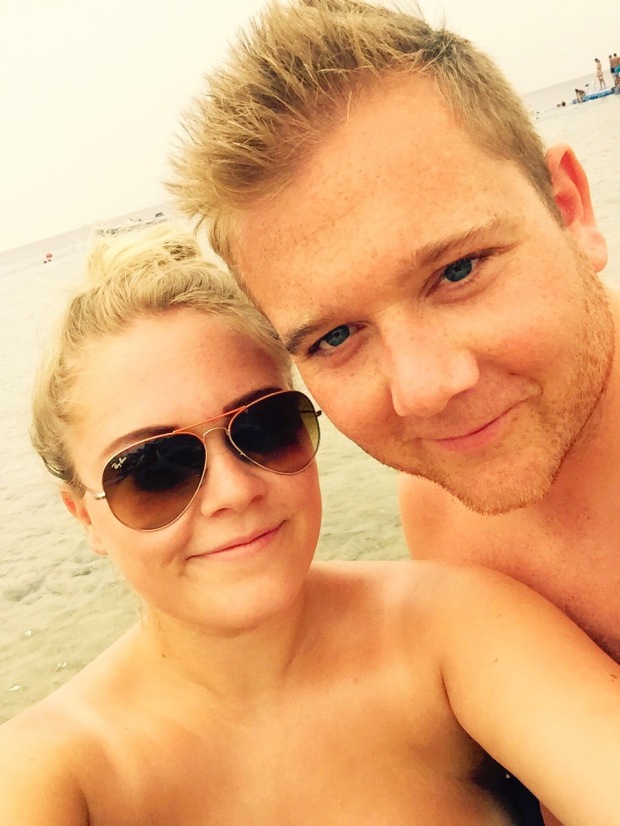 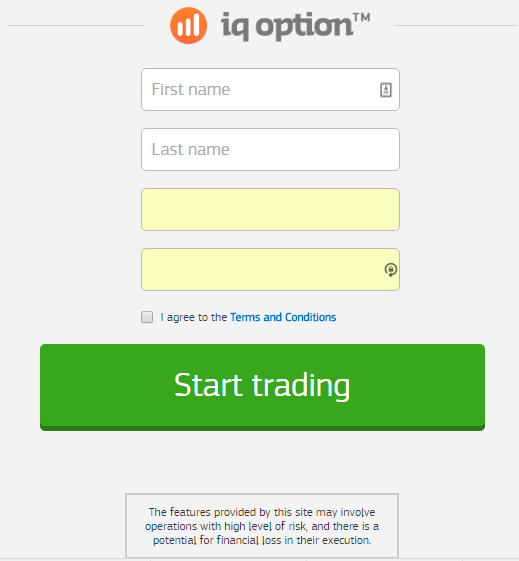